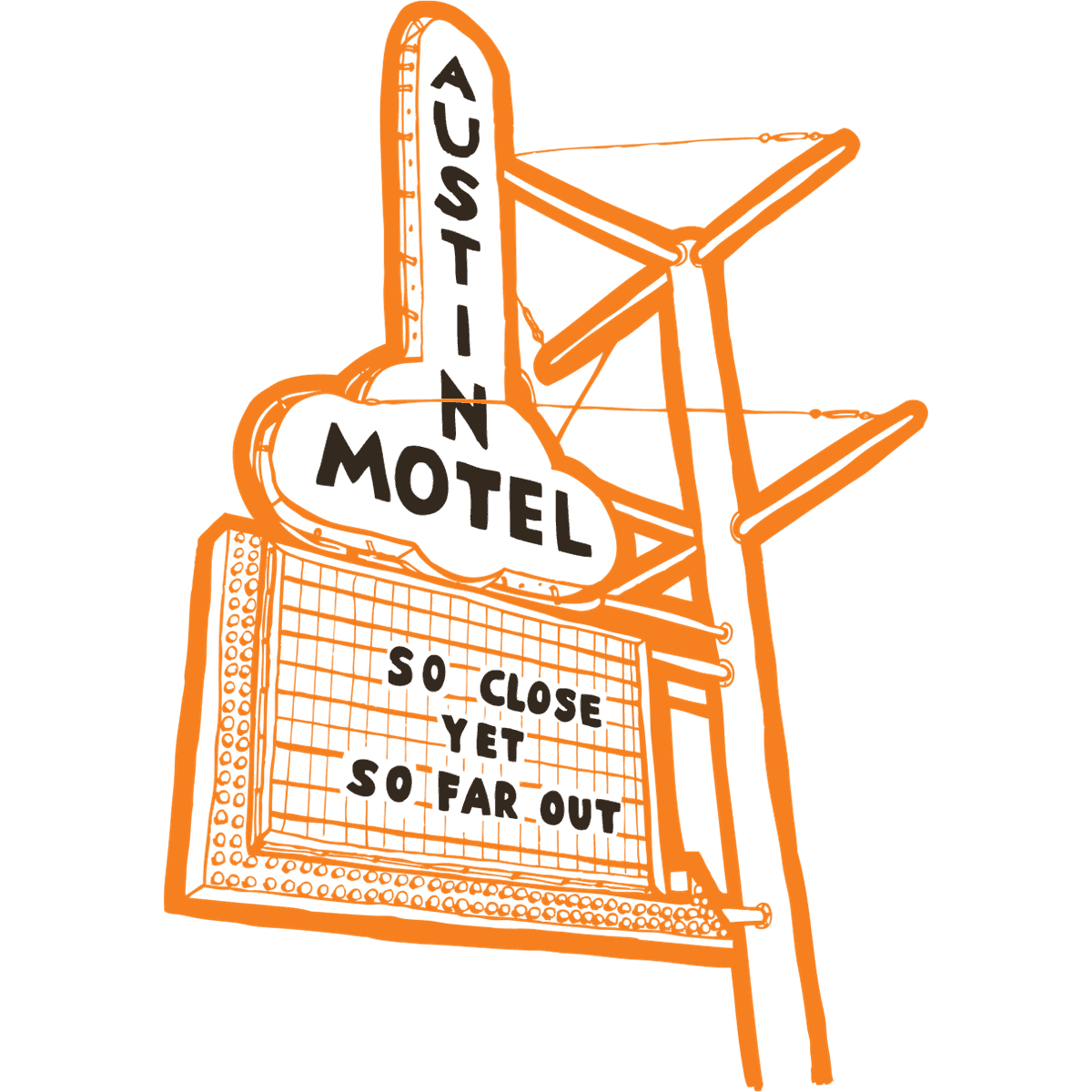 The Austin Motel’s land was purchased by German immigrants in 1888, and their children built the motel 50 years later to capitalize on the automobile boom. It has been in continuous operation since 1938, and run by three generations of the Thompson family since 1961. Their rooms are known for having their own unique theme, and the neon sign is the original one that was erected in the 30s.