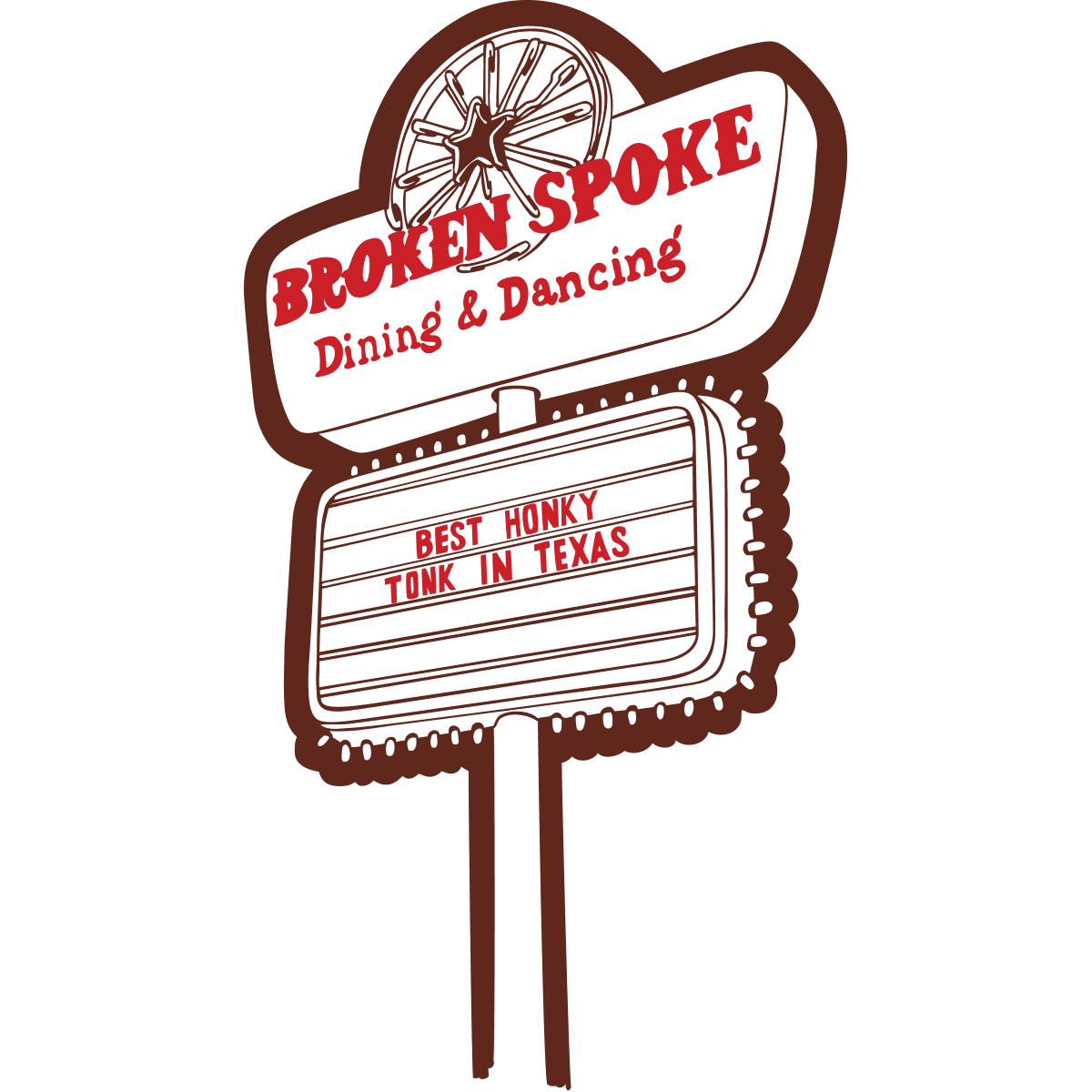 The Broken Spoke is a time capsule on South Lamar. I think James White, who opened the dancehall in 1964, said it best. “It’s like going to the Alamo. You see all these big building and chain stores all around it, but when you go inside, it’s still the Alamo.” White modeled the Broken Spoke after the old Dessau Hall that he used to visit as a kid growing up in Austin. It’s stage has been graced by legends such as Bob Wills, Ernest Tubb, Roy Acuff, and George Strait. But perhaps more famous than it’s wagon wheel sign is the old 1948 Texas Top Hands band bus that used to be parked outside.