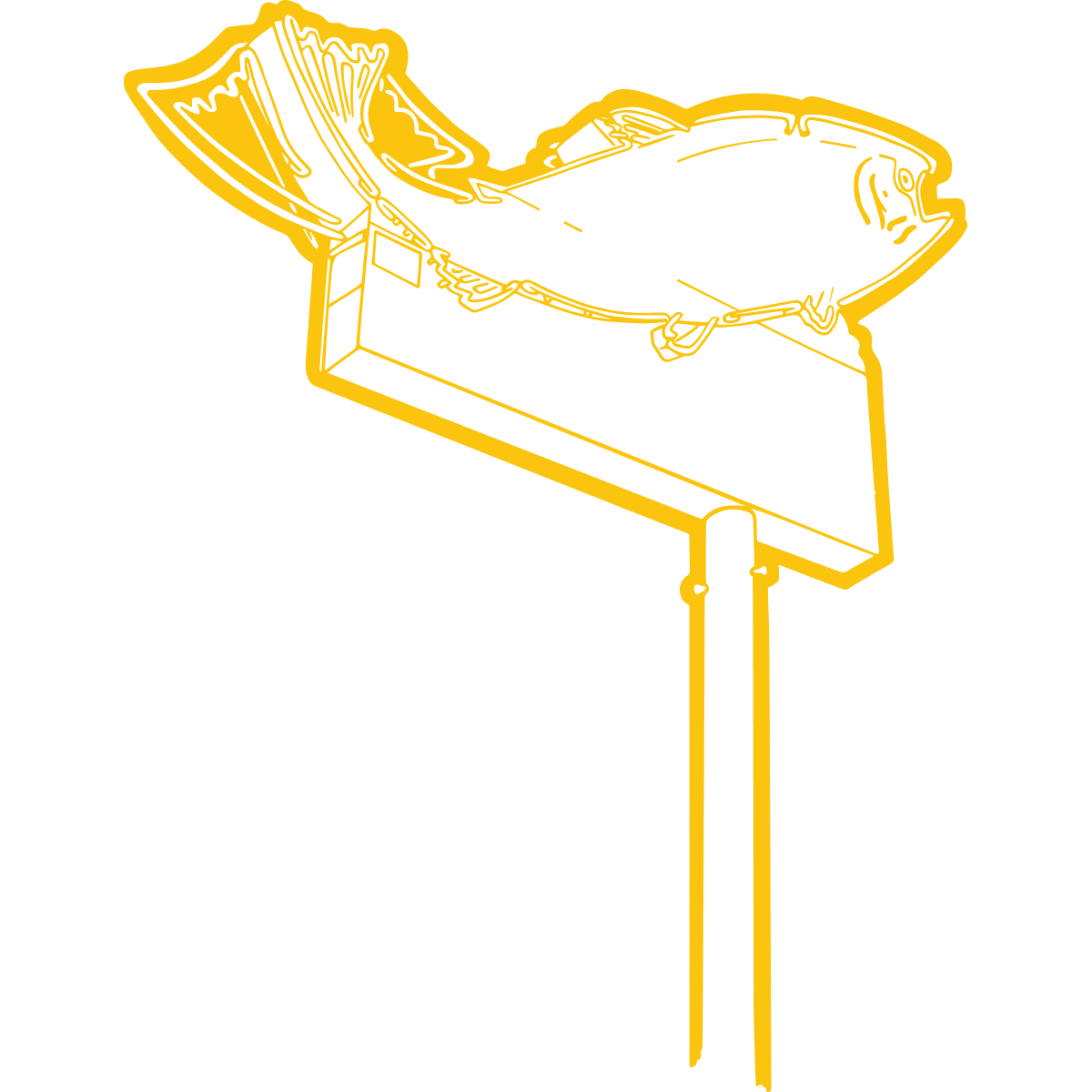 In 1973 David Kerbow opened the first Catfish Parlour, back when it was on the outskirts of town in northwest Austin. Almost forty years later, he has additional locations in south Austin and Georgetown. Kerbow got his start in the restaurant business by managing the old Holiday House in Tarrytown, which was opened by Ralph Moreland in 1952. For decades, Holiday House was a popular neighborhood burger joint until they were evicted by the building’s owner, a notorious animal rights activist, in 2004 for selling beef.