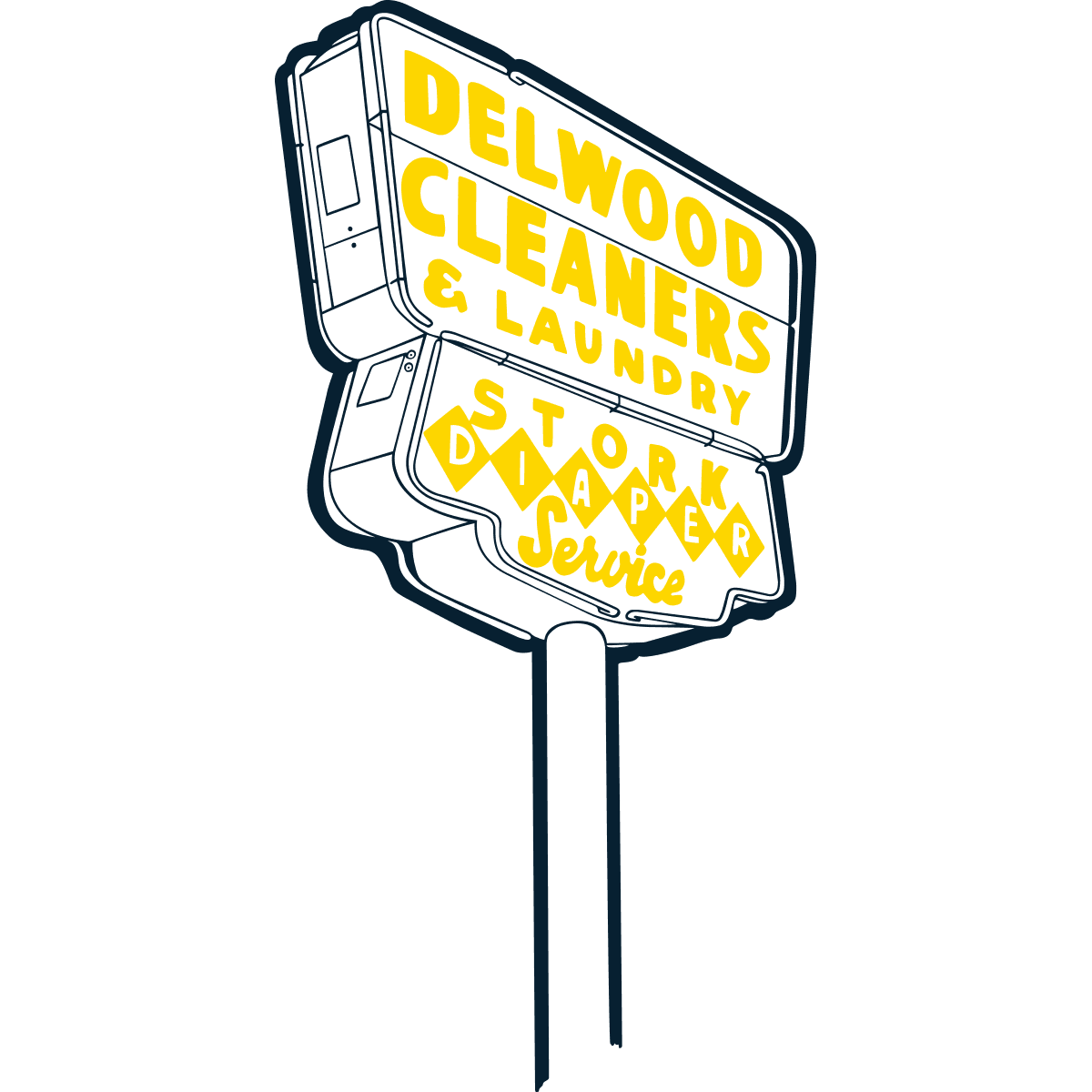 The Delwood neighborhood was founded in 1947 as affordable post-war housing. Delwood Cleaners opened its doors in the early 1980s as the Royal Touch Cleaners. It is down the street from the first commercial shopping center in Texas, where the Fiesta now stands.  Next door to the shopping center was the old Delwood Drive-In which was destroyed by a hurricane in 1961. Over the years the Delwood neighborhood has been called everything from Cherrywood to Maplewood to Wilshire Wood. Now with the Mueller development rapidly expanding, it is losing its identity even further.