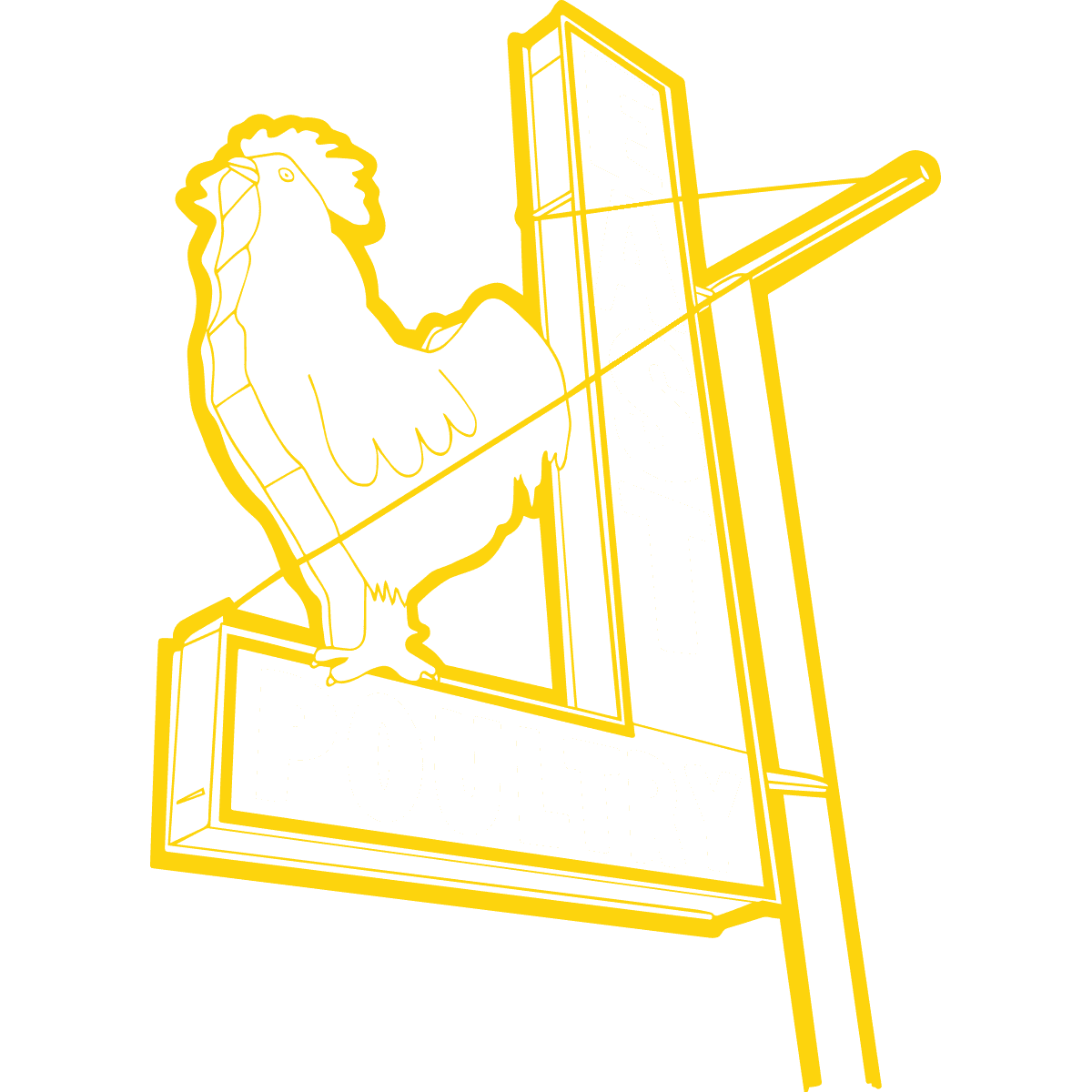 Founded as East Produce Company in 1913, East Poultry was originally a grocery store and meat market on W. 2nd Street. The word “East” in their name actually refers to the companies founder, Leonard C. East, and not its geographic location in Austin. Leonard’s son Alvin took over in 1927 and moved the operation to their current east side location in 1974. By that point, they were exclusively in the business of distributing poultry to local restaurants and grocery stores. Today East Poultry is run by Alvin’s son-in-law and grandson.