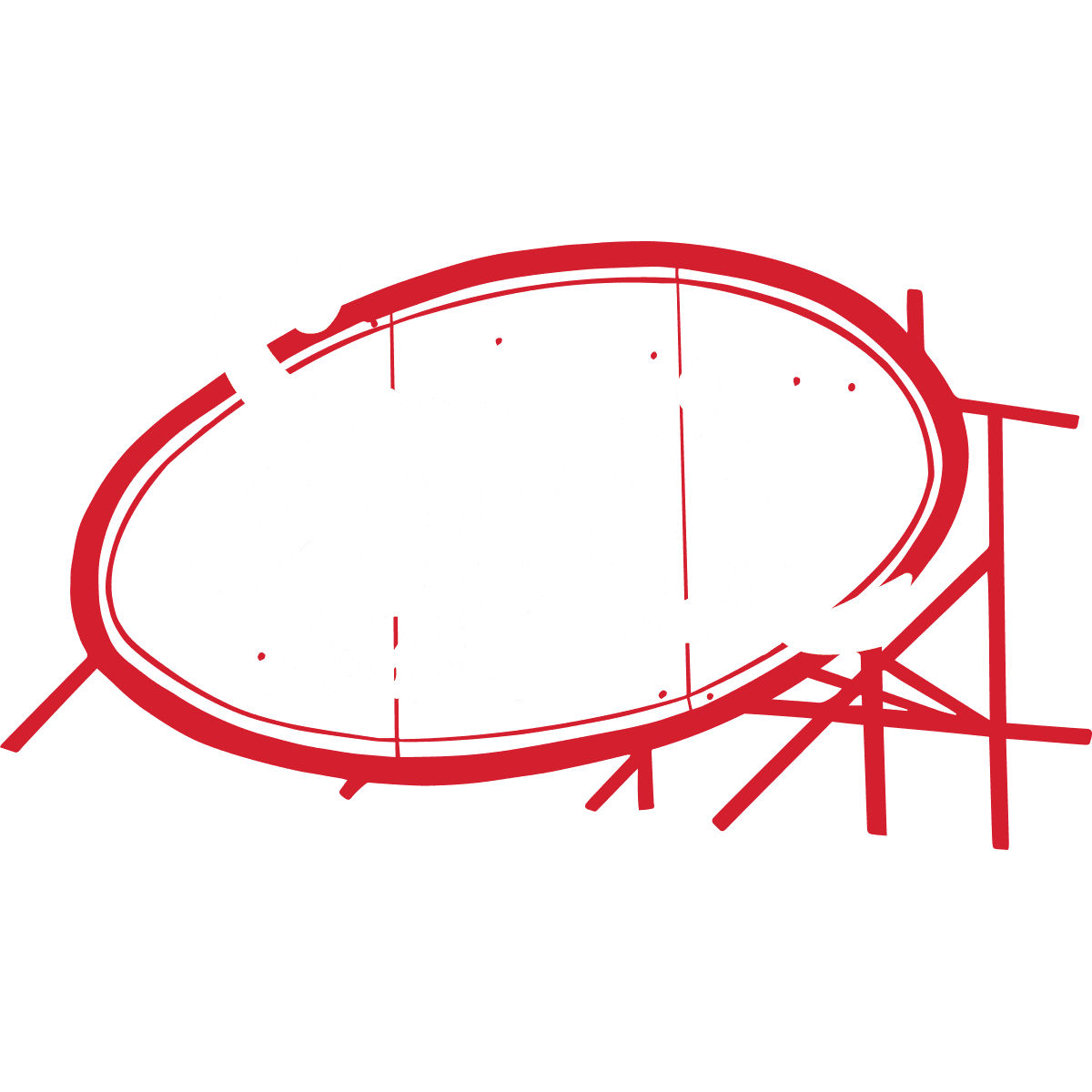 One of Austin’s most beloved music venues actually got its start in Houston. The second location of Eric “Emo” Hartman’s club opened up in a former country & western bar on Red River St in 1992. The club mysteriously shut down in 2011 and was moved to a location on Riverside Drive that was the former home of the influential Back Room. The Houston location has been closed down since 2001.