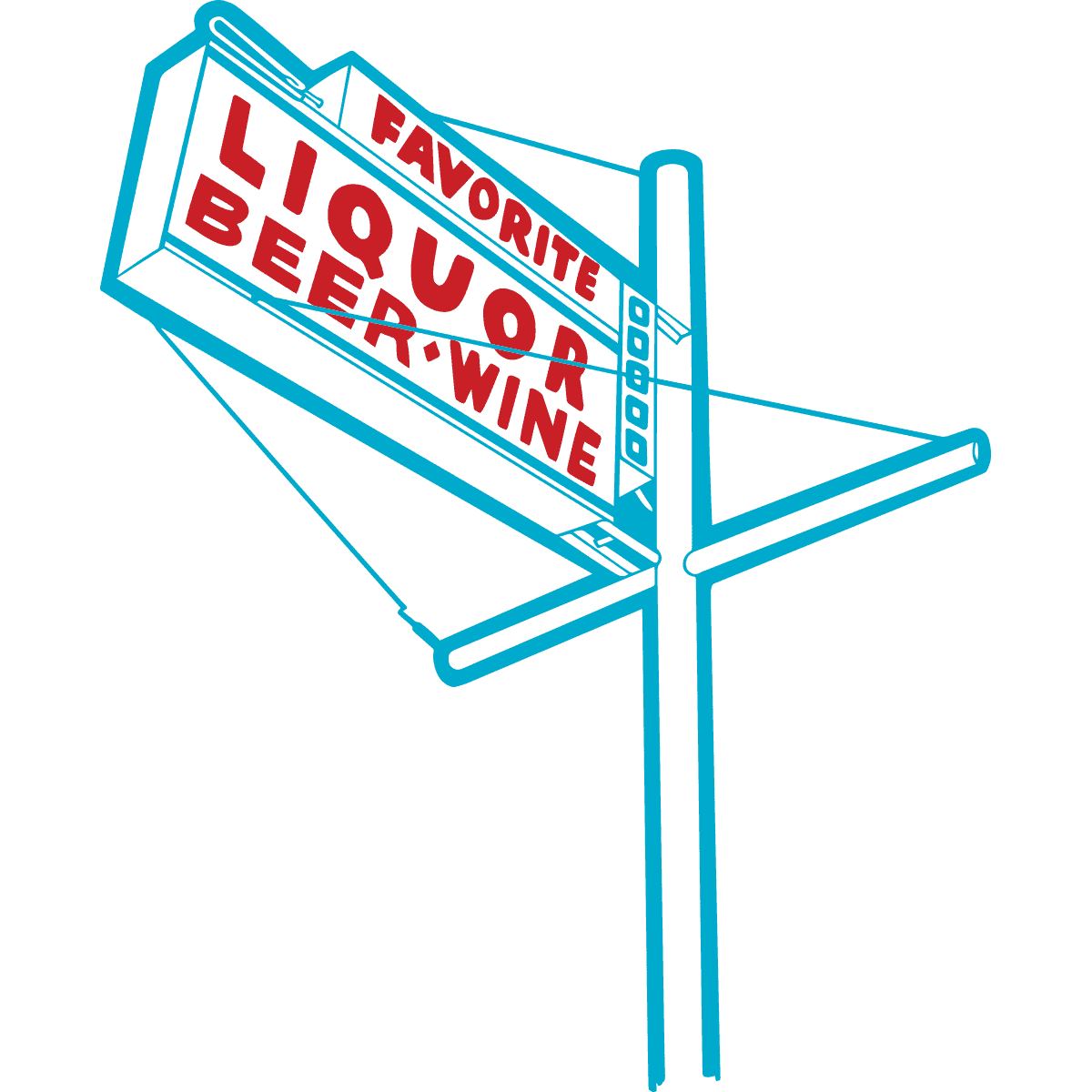 Sammie Joseph was capitalizing on the repeal of Prohibition when he opened his liquor store in 1939. At the time there were more than 20 liquor stores on East Sixth Street, but Favorite was the only one to last and is the oldest liquor store in Austin. Mr. Joseph also owned the building that houses Hut’s Hamburgers, which used to be called Sammie’s Drive-In. Mr. Joseph’s grandfather opened a candy store on Congress Avenue in the 1880s, and his brother opened the El Patio and Centennial Liquor on Guadalupe. Favorite Liquor is currently run by Mr. Joseph’s son, Sammie Joseph, Jr.