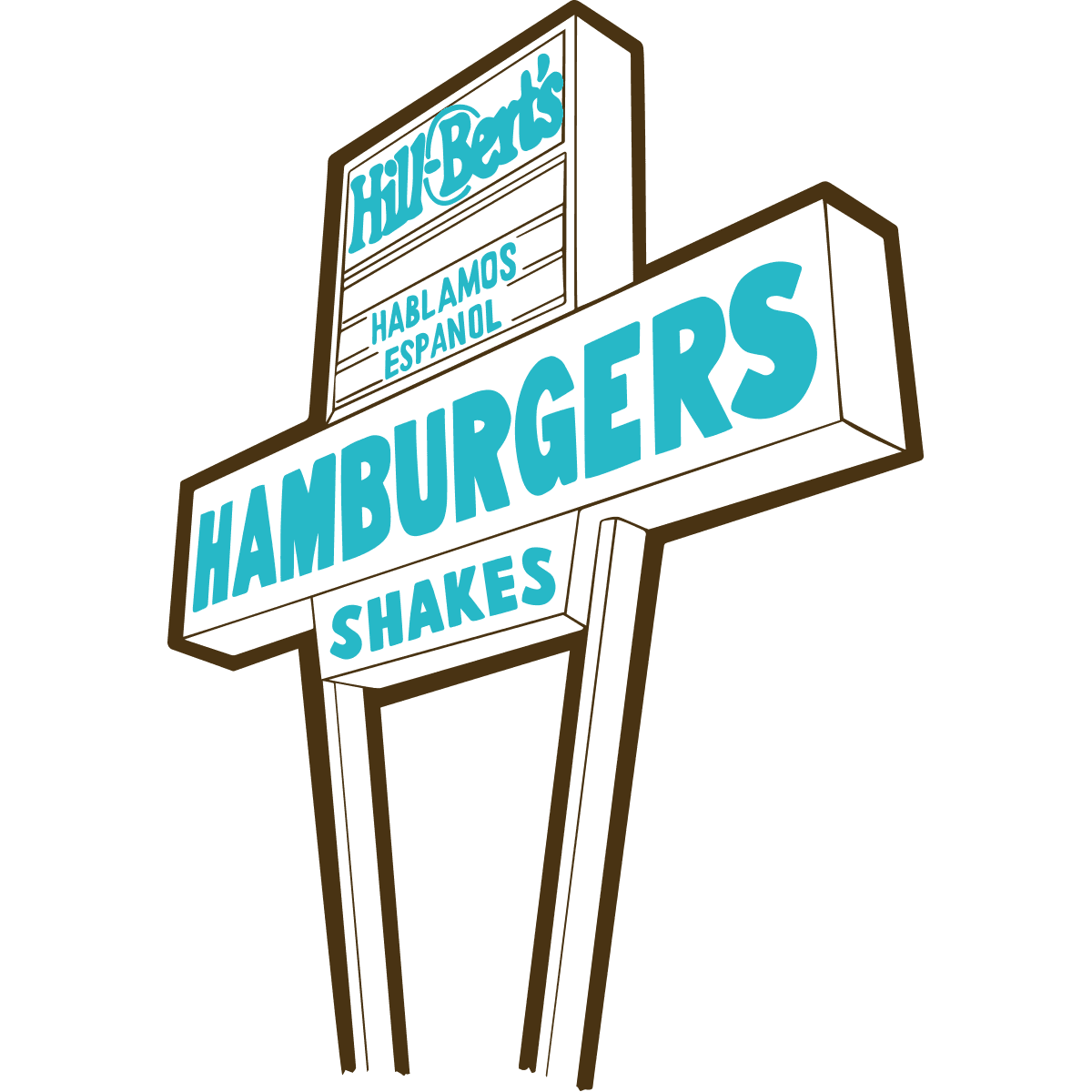 In 1973, Hilbert and Lucille Maldono opened their first restaurant on North Lamar in a former Burger Chef (now a P Terry’s). They went on to open additional locations on Burnet Road and West 35th in old mission-style Taco Bells. The West 35th location is famous for having a Volkswagen towing a hamburger on the roof. After many decades, their Cameron Road restaurant is the only one still in operation.