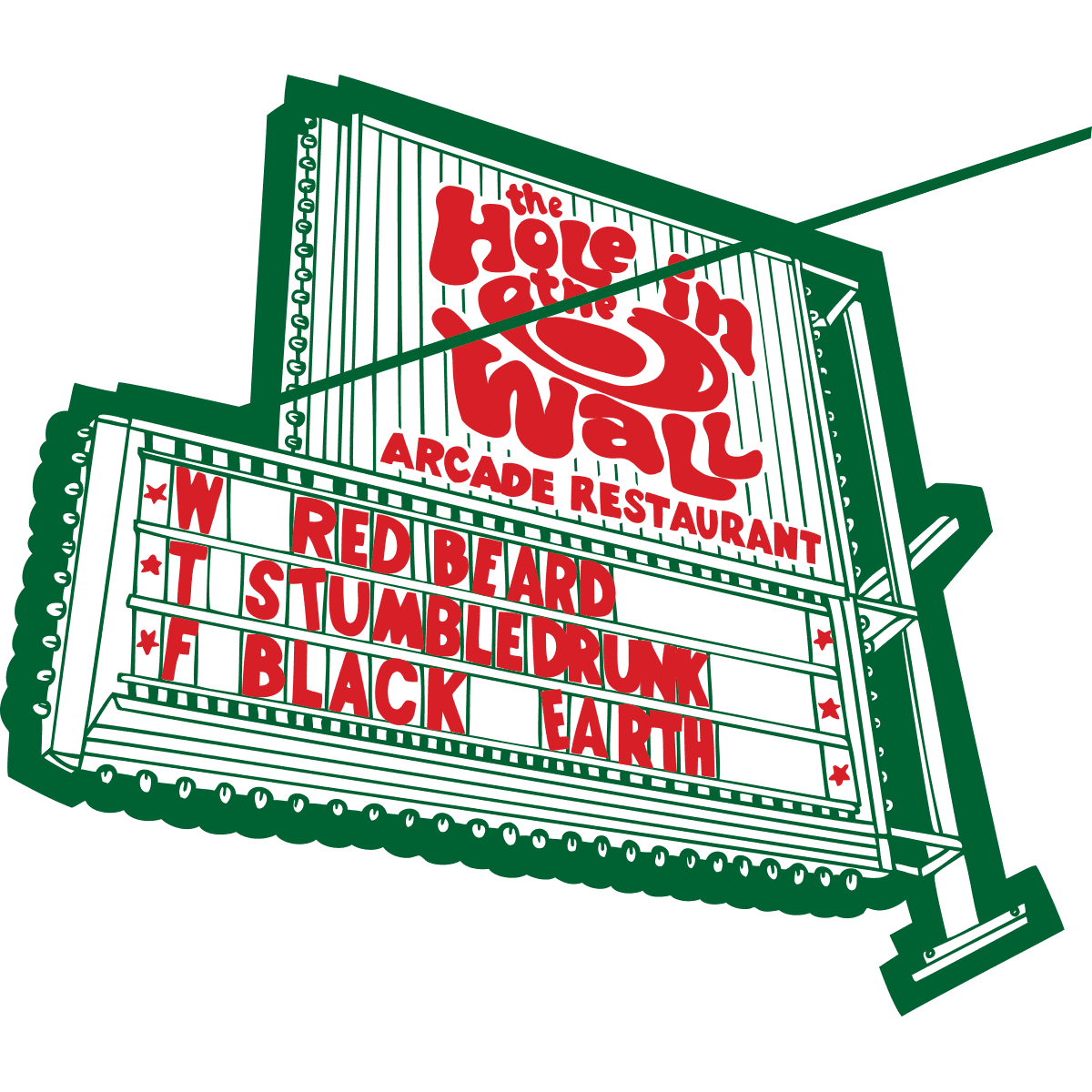 The Hole In the Wall

The welcoming yellow glow of The Hole In the Wall marquee has been a fixture on The Drag since 1974. With legendary venues such as Liberty Lunch and Armadillo World Headquarters long gone, The Hole epitomizes the original spirit of Austin’s music scene. It was almost shut down for good in 2003, but was saved at the 11th hour by the owners of Austin’s Pizza.