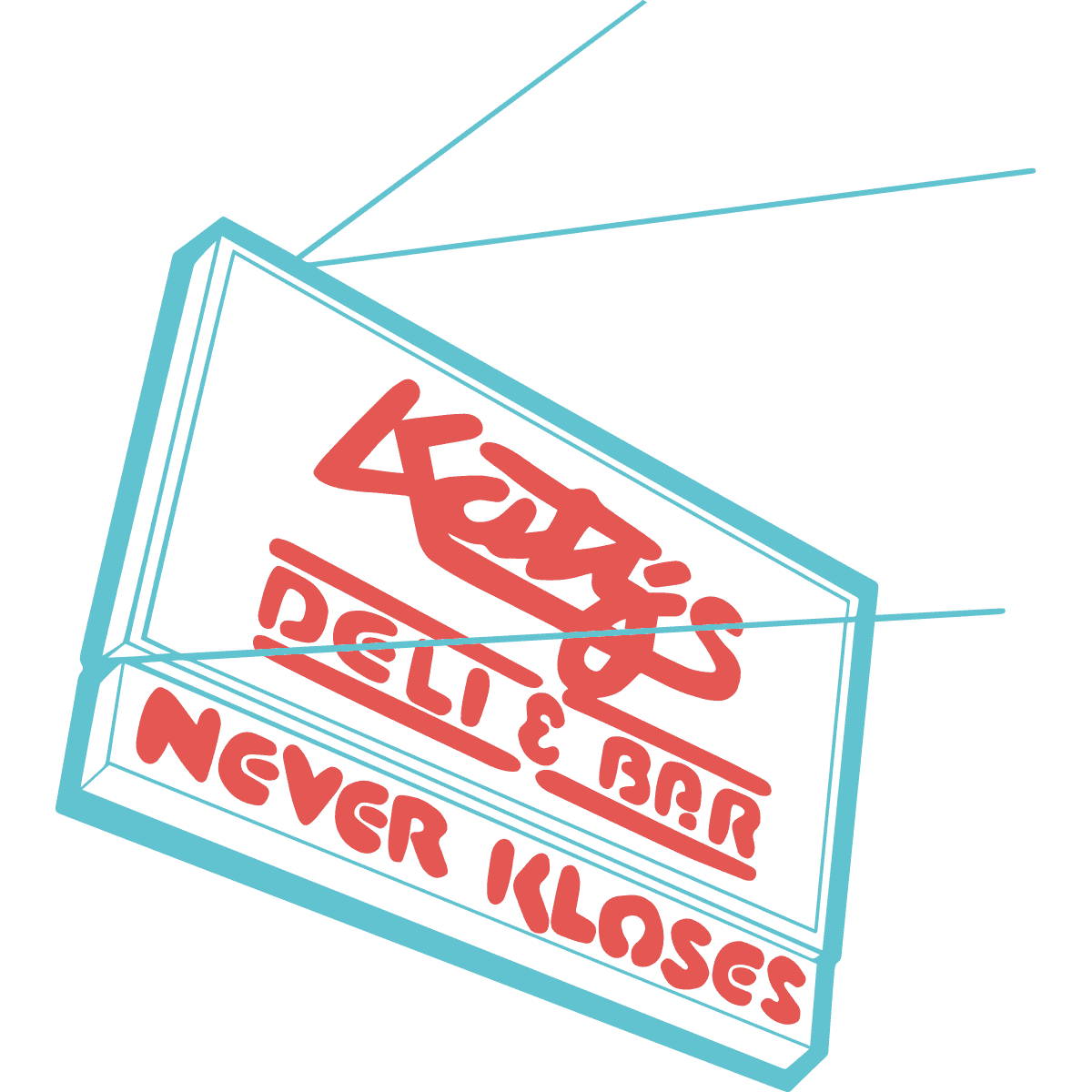 Katz’s does unfortunately close. Opened in 1979 by Marc Katz, this authentic New York deli served drunken downtowners for nearly 31 years before shutting down in 2011. Mr. Katz was also a bit of a local celebrity. Oftentimes you’d find his yellow Cadillac DeVille convertible parked in front of the restaurant, and he famously ran for mayor in 2003. Katz’s son, Barry, still runs a location of the deli in Houston. The old Austin location has since been home to several generic clubs.