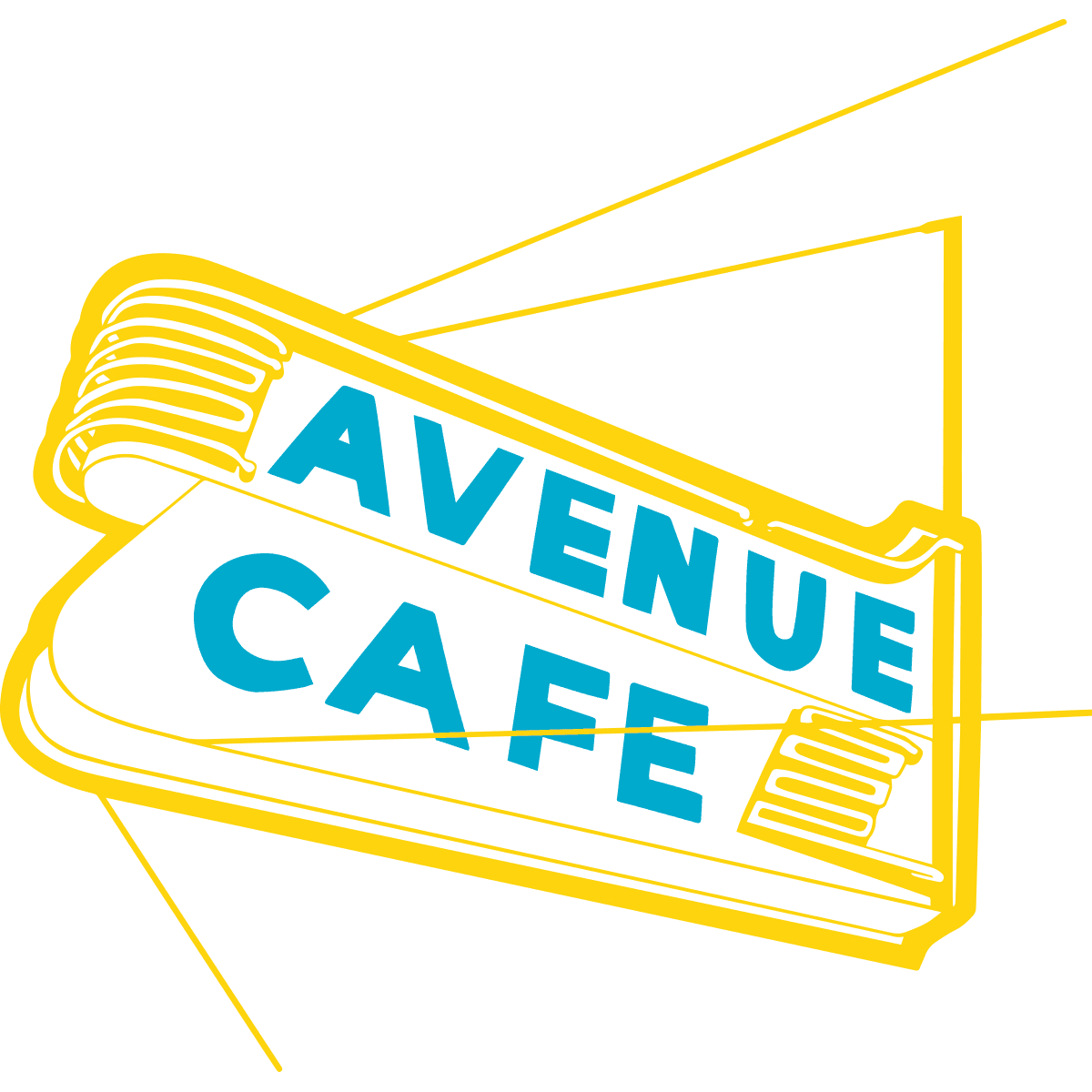 An Austin institution for 26 years, Las Manitas was opened by sisters Lidia and Cynthia Perez after getting their start selling tacos on the Drag. The restaurant and several other local businesses were controversially razed in 2008 to make way for the second largest Marrriott hotel in the world. To address the criticism of losing a beloved local restaurant, Mr. J.W. Marriott was quoted as saying, “Why should you hold up a several-hundred-million-dollar investment because of a small little restaurant?”