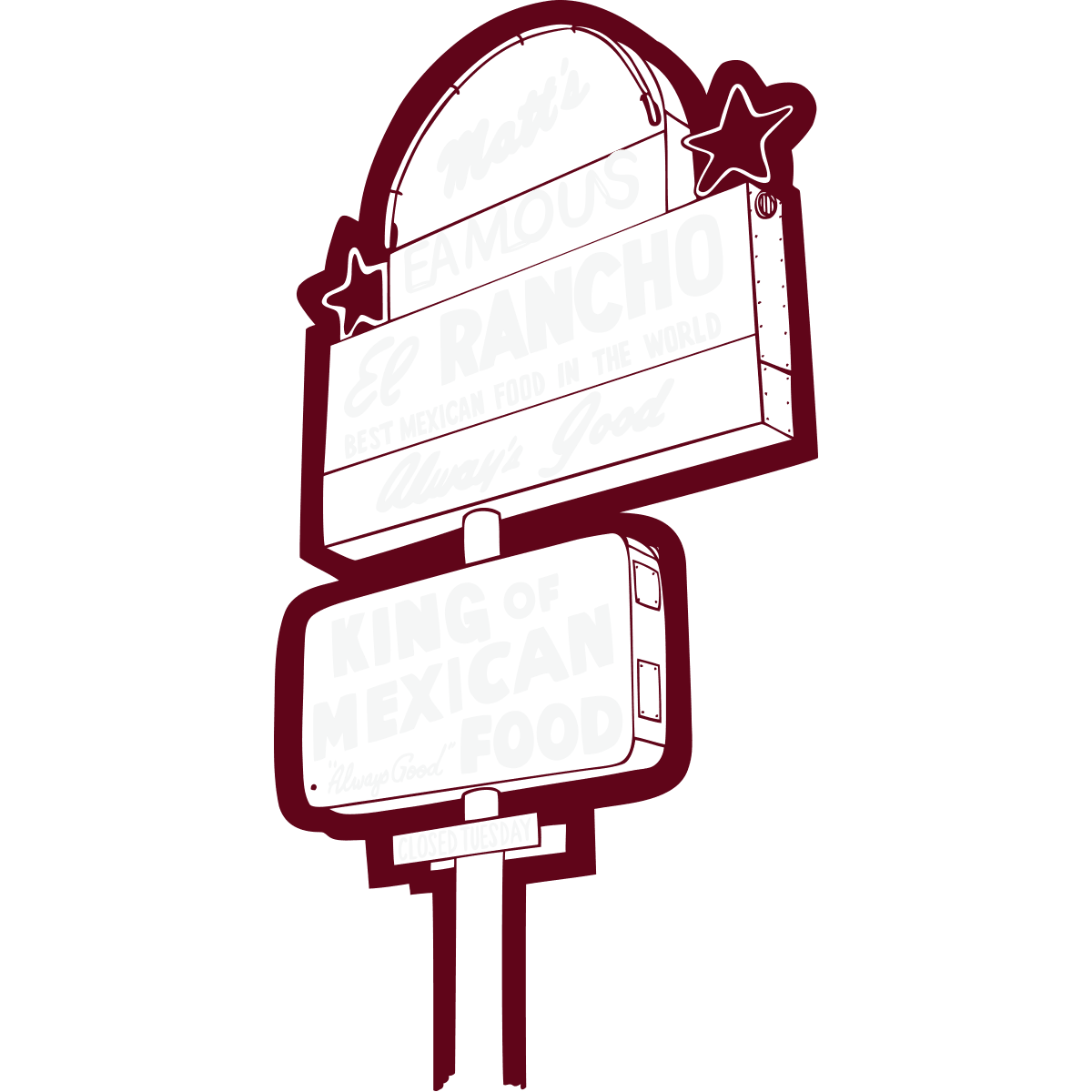 The Martinez family has been serving some of Austin’s best Mexican food since 1952. Matt Martinez was a golden glove boxer that got his start in the restaurant business by selling his wife’s tamales from a pushcart in East Austin. They settled into their current location in 1986. Rumor has it that Matt’s was a favorite of President Johnson, and he would send Air Force 1 to fetch their famous chili relleno.