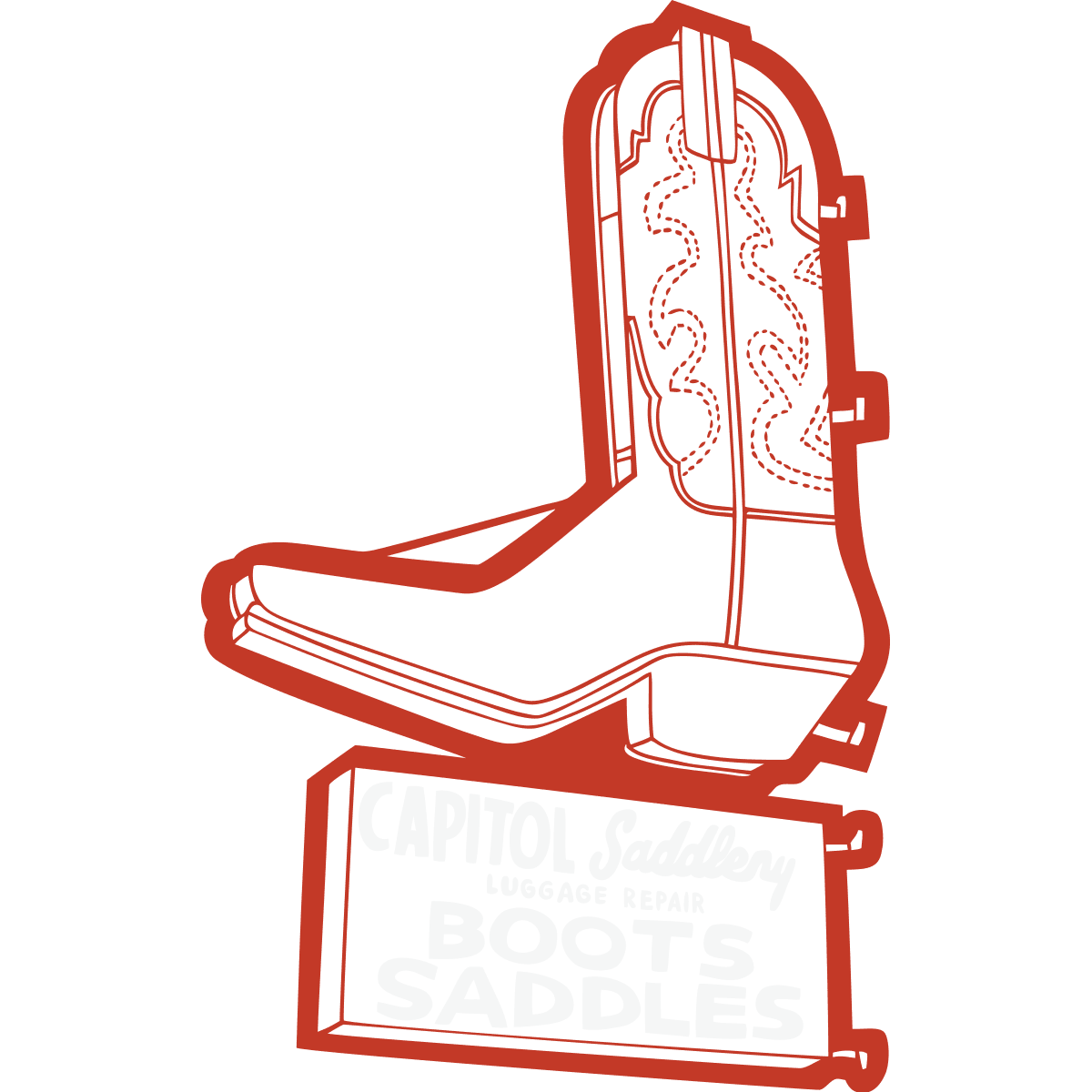 Built in 1878 to be one of Austin’s first firehouses, Buck Steiner bought the building in 1932 and turned it into Capitol Saddlery. Their boots were famously made by Charlie Dunn, who was immortalized in a Jerry Jeff Walker song and known as the “Michelangelo of cowboy boots.” Steiner’s grandson, Bobby, moved the business in 2007, and the building was later turned into a residence.