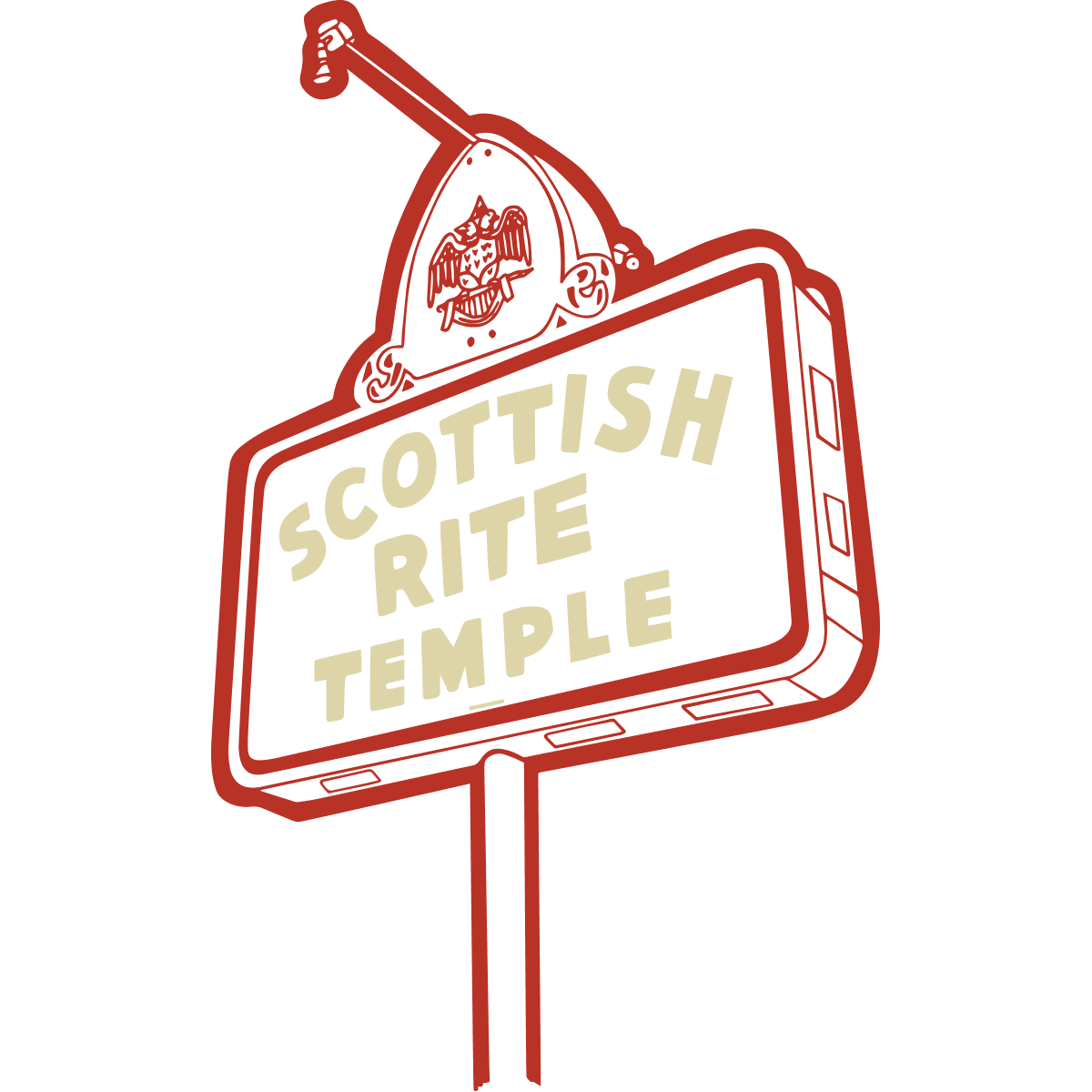 The Scottish Rite Theater is Austin’s oldest fully operation theater, erected by a German social organization in 1871. They used the building as an opera house until it was bought by the Scottish Rite Masons in 1914, who had been looking for a permanent home in Austin since 1881. For over a century the masons used the building as their private meeting hall, and in 2004 they launched the Scottish Rite Children’s Theater. Today the theater hosts children’s plays, operas, circus acts, and the occasional concert.