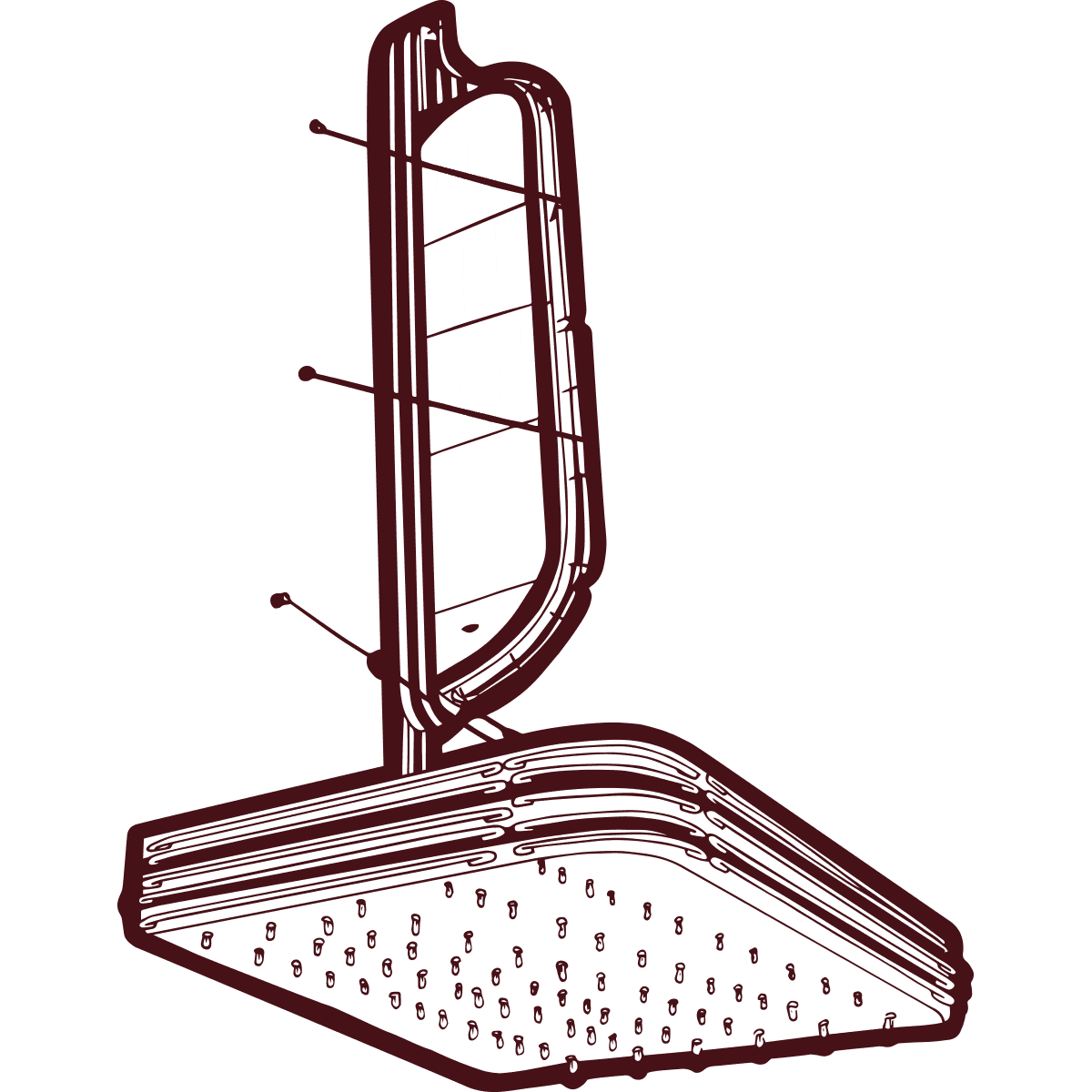 Alamo Drafthouse at the Ritz

The Ritz has a long and colorful history that starts with J.J. Hegman in 1929. He built the theater to screen talkies and ran it with his son until they had to close in 1964 due to the popularity of television.  After a few years showing adult films, it was re-opened in 1974 by Jim Franklin as an extension of the Armadillo World Headquarters. In the 80s it was a notorious punk rock club and the temporary home of Esther’s Follies. In 2007 it was restored to its original glory as the new home of the downtown Alamo Drafthouse.