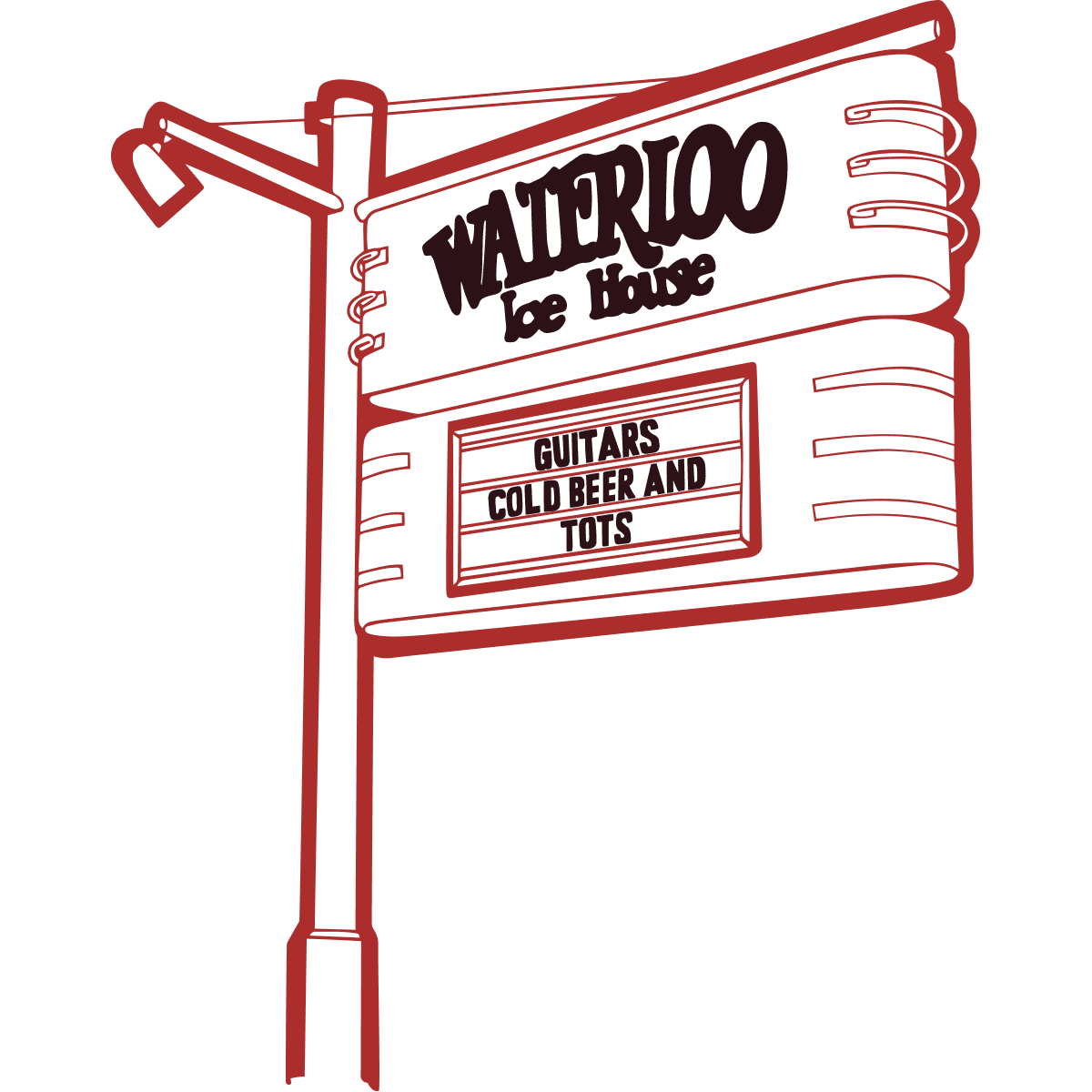 Before it was Austin, it was Waterloo. Waterloo was the original site of the Republic of Texas’ new capital before being renamed to honor Stephen F. Austin in 1839. The owners of Waterloo Ice House decided to honor the original settlement when they opened their first location at 901 Congress Avenue in 1976. At its peak they had 8 locations but are now down to 4. The 38th Street location was shut down in 2014 to make way for Doc’s Motorworks, which is owned by the same group of investors that own Waterloo. The restaurants are shifting towards a more family focused atmosphere.